Ontario dominates the ranking by Orkin. 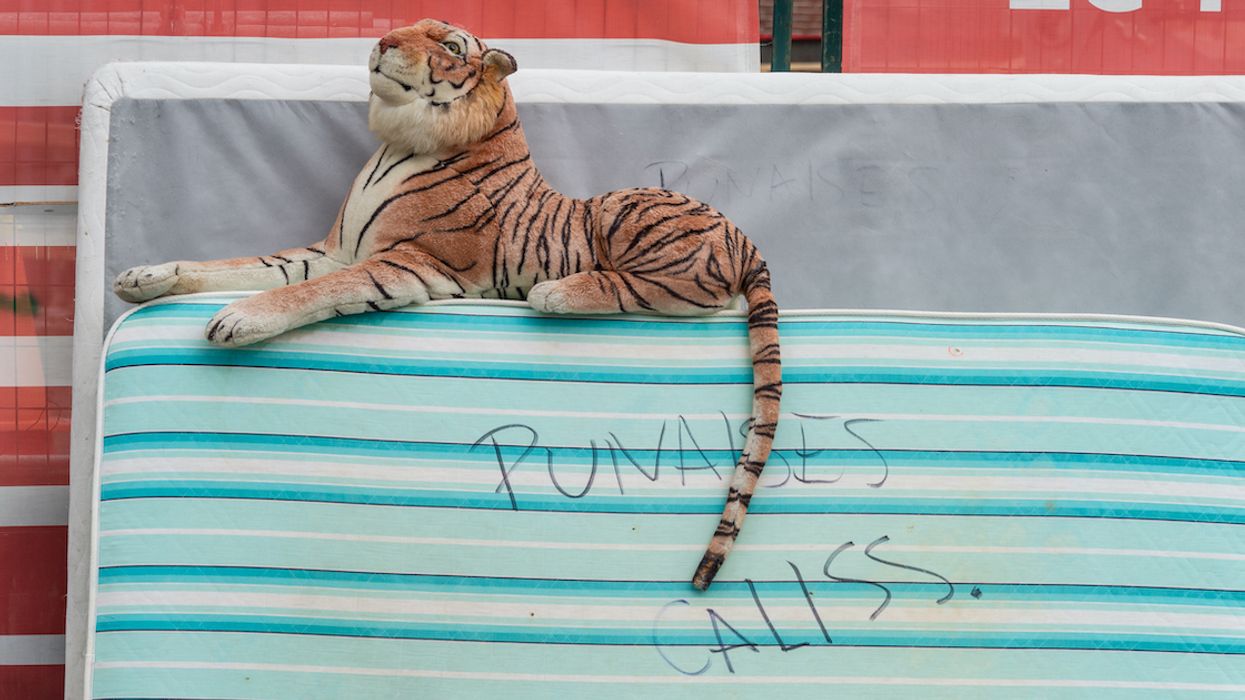 Orkin has released its list of 'Canada's Top Bed Bug Cities' and — maybe surprisingly — Montreal didn't even crack the top 10.

The Quebec metropolis lands at number 19 in the list, which ranks cities "by the number of bed bug treatments the company performed" in 2020.

So Montreal's low ranking could be explained by a less frequent use of Orkin compared to other pest control services in the city, but there's no way to know.

The number one spot of course went to Toronto.

"They can move easily across a room and climb onto luggage or anything left on a bed in just one night."

The company's advice for keeping the critters out of your home include not putting luggage on beds when travelling, using metal luggage racks and packing clothes in plastic bags.

Know anyone that got married during a pandemic?
Justek16 | Dreamstime

According to new data published by the Institut de la statistique du Québec, Quebec recorded a huge decline in marriages in 2020. It was in fact the lowest recorded number of marriages in over 100 years.

Toronto came close but it missed out on the top 10.
Tobias | Unsplash

Montreal ranked ninth overall and had good scores on all the study's metrics including healthcare, equality, the standard of living, and availability of housing.

Montreal Was Just Ranked The Third Most Expensive City In Canada

It moved up 8 spots in the global ranking.
F11photo | Dreamstime

Montreal is the third most expensive city in Canada for expats, according to a new ranking.

Vancouver is still the most expensive, Toronto is second, Calgary is fourth and Ottawa comes in fifth, but overall, Montreal still a comparably affordable place to live for overseas workers, according to this year's Mercer Cost of Living Survey.

Toronto and Vancouver are way down the list.
Marc Bruxelle | Dreamstime Grandmaisonc | Dreamstime

With our lazy Tam-Tam Sundays, calming Nordic spas and a relaxed attitude toward work, Montreal is undeniably chill.

But now VAAY, a Berlin-based cannabis company, has funded a study quantifying just how chill.