Use our handy calendar to plan your summer fun 😎 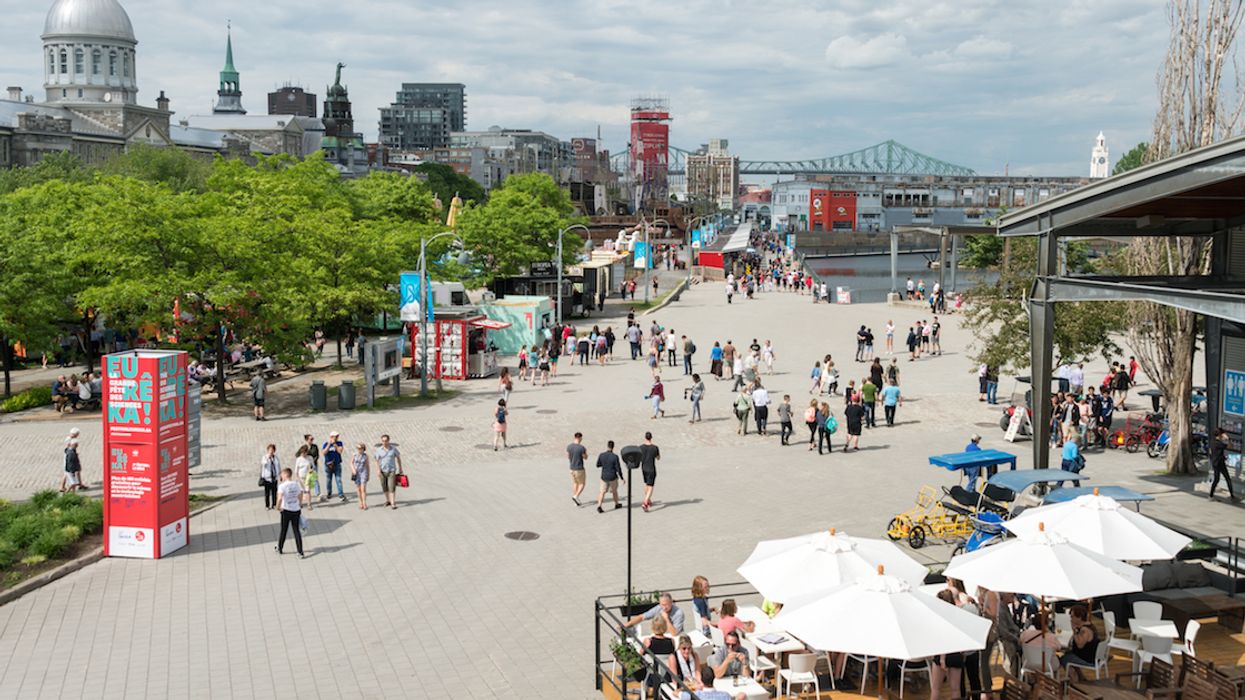 It was the news heard 'round Quebec: the curfew is ending and things will be gradually reopening this summer. According to Premier François Legault and the province's public health authorities, several reopenings will be happening throughout summer as more and more of us get vaccinated.

But what's reopening, and when? MTL Blog's ultimate guide to Quebec's summer reopening plan has got you covered.

Editor's Choice: MURAL Festival Will Officially Be Returning In Person This Summer

May 28: Curfew is over across the province.

May 28: Restaurant terrasses allowed to reopen.

May 28: Interregional travel is allowed.

May 28: Up to eight people allowed for private outdoor gatherings.

May 31: Most regions turn to orange zones and gyms allowed to reopen.

June 11: You're allowed to practice non-contact sports and physical activities with up to 25 people.

June 14: Most regions will move to the yellow zone.

June 25: No masks required for people with two COVID-19 vaccine doses who are visiting each other.

June 25: Outdoor festivals and other events allowed to return (up to 2,500 people).

June 28: Most regions will move to the green zone.

Nothing is projected to reopen this month.

Stay tuned but for now, enjoy your piña coladas, my friends.

According to Legault, if 75% of the population over 12 years old has received both vaccine doses, the mandatory mask measure will be lifted "in most public places" and students at cégeps and universities will be able to go back to school.

Part Of Boul. Saint-Laurent Is Turning Into A 'Large-Scale' Gin-Inspired Hedge Maze

Yes, there will be free gin samples!

Of all the things you'd expect to find as you walk along Boulevard Saint-Laurent, a 7-foot-tall, gin-inspired hedge maze probably isn't one of them. But from August 6 to 8, Bombay Sapphire is building a labyrinth full of surprises in the Old Port — and, yes, that does include free gin samples for Quebecers aged 18 and up.

A Bombay spokesperson described the maze as a "large-scale [...] whimsical oasis" with walls that "cloak the discoverable experiences within."

Getting paid to study? Yes please. 💵

Last May, the Quebec government unveiled the outline of a new program supporting the training of 2,500 people in the field of information technology and communications. The list of training courses paid $650 per week is out and there is something for everyone.

Since July 1, it has been possible for people who have had to recover from unemployment due to the pandemic and for people who have not been studying full time in the last 12 months to register for one of the training programs of the Program for the requalification and the accompaniment in information technology and communications (PRATIC).

Here Are All The COVID-19 Rules Changing In Quebec Today

Remember last year when it seemed that every week there were new COVID-19 rules that the Quebec government would spring on us and we all felt really down? Well, it's the same thing this year, but instead of misery, we're feeling optimistic because this summer's new COVID-19 rules have an eye towards a pandemic-free future.

Quebec is ushering in a new wave of COVID-19 rule relaxations on July 12 and here's what you need to know.