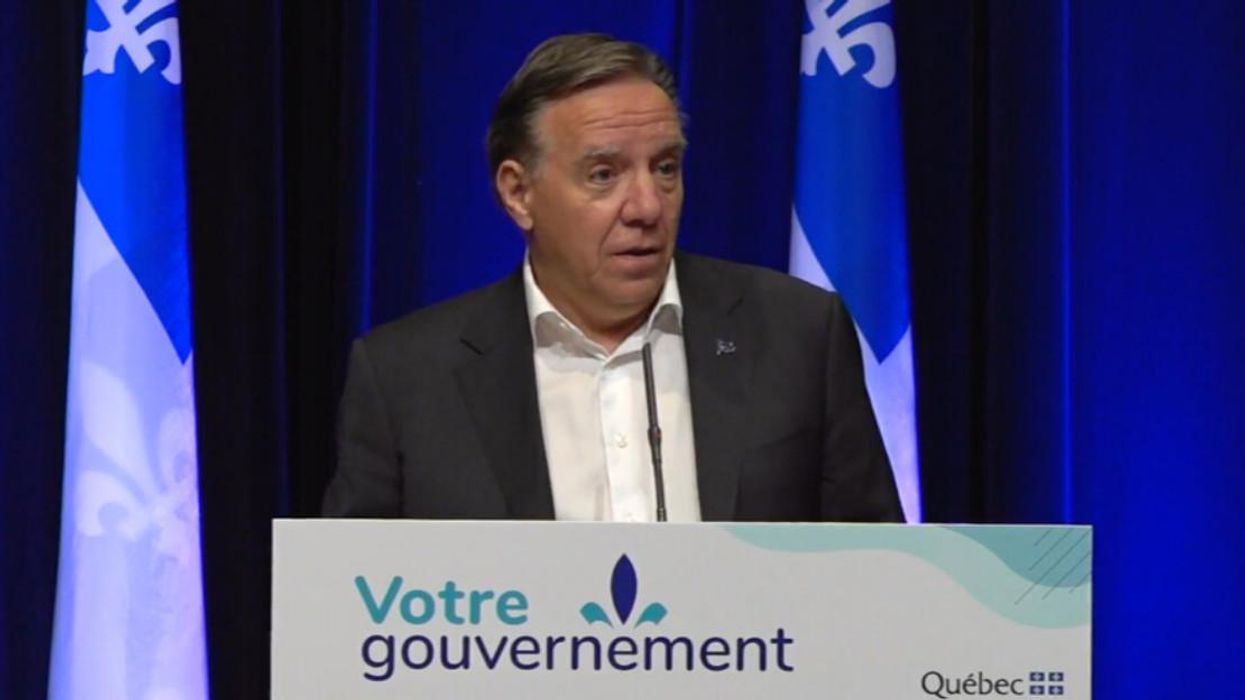 In a press conference Friday, Quebec Premier François Legault sharply criticized both the moderator and debate consortium responsible for the English-language leaders' debate. The premier called the phrasing of one question from the moderator an "attack" on Quebec and its values.

"What we saw at the leaders' debate was an attack against Bill 21 on secularism, against Bill 96 on language. [...] claiming that protecting French is discriminatory or even racist is ridiculous. [...] Quebec is a nation, free to protect its language, its values, and its powers."

"I was very surprised that somebody who was supposed to be the referee decided to be part of certain teams saying that those laws are discriminatory," he said about debate moderator Shachi Kurl.

Blanchet, who expressed fury at the line after the debate, accused Kurl of calling Quebecers "racists and xenophobes."

"That was an attack, for sure, against Quebec and against our responsibilities," the premier decried.

"The vast majority of Quebecers agree to forbid religious signs [for] people in authority positions. Bill 21 doesn't apply to the rest of Canada so please, it's none of your business."

No, You Won’t Need A Vaccine Passport To Vote In Montreal

But you'll need to wear a mask.

MTL Blog has confirmed with Elections Canada that no, you won't need to show your vaccine passport to vote in Montreal.

"Voters are not required to have their vaccine passport to vote," the agency's media relations confirmed. Polling stations are also not on the Government of Quebec's list of places that require the passport.