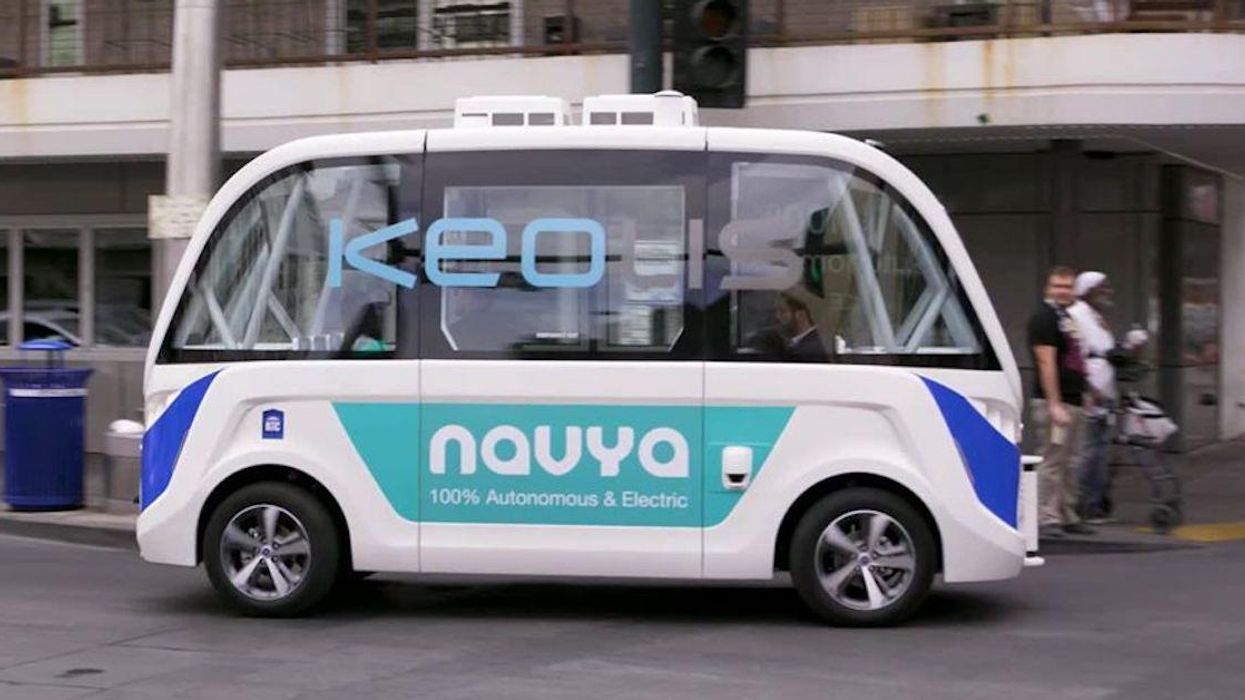 There will be seven stops and the buses will reach a maximum speed of 20 km/h. Even though they're self-driving, an operator will still be aboard.

According to the city, the pilot project will study the "integration of this technology into the urban fabric" and will make possible the "cohabitation of autonomous shuttles with other means of transportation."

The buses will run "out of sync with the Line 30 buses in order to improve the population's active travel options."

There's enough room for 15 people aboard each bus, but, because of the current public health context, the city says only five will be allowed for the time being.

Montreal's REM (Réseau express métropolitain) has opened a public vote to determine the voice of on-board announcements along the forthcoming 67-kilometre light-rail network.

The REM lists three options on its website, each offering an example of a station, metro connection, terminus and departure announcement, along with calls to clear the doors and move into train cars.