Officials are investigating what happened. Here are the preliminary details. 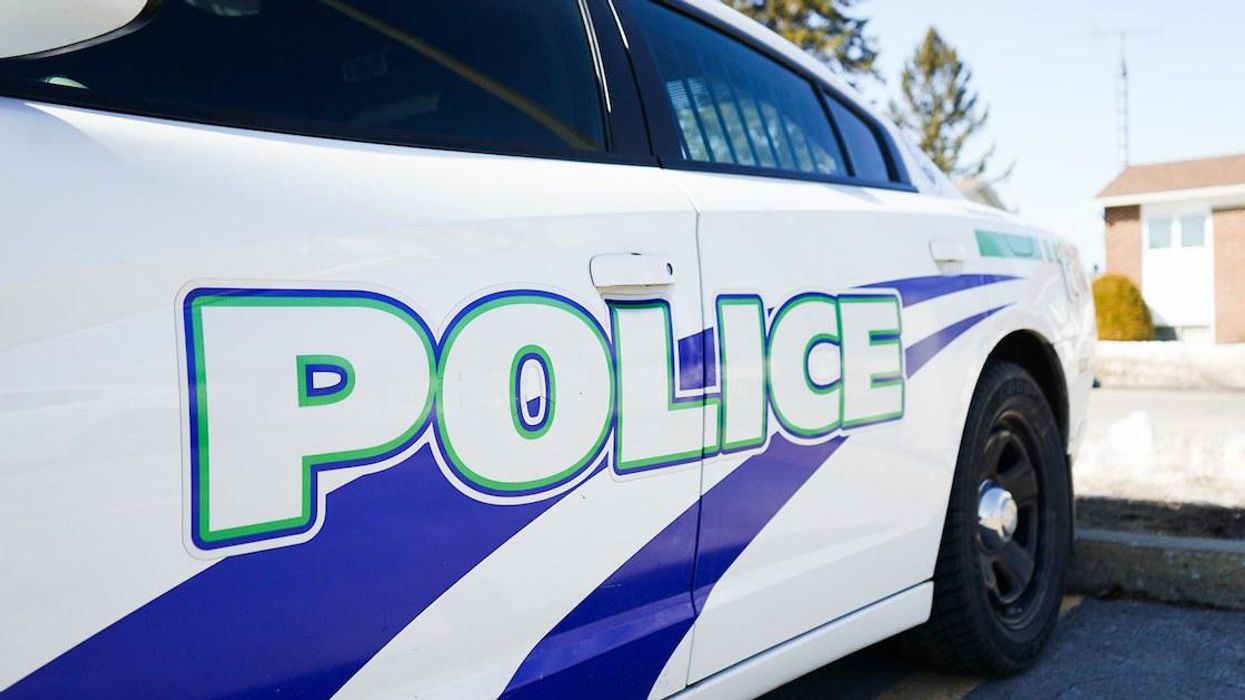 Olivier's family and community are demanding answers. The BEI has placed six investigators on the case.

What happened in Repentigny?

According to preliminary details, Repentigny police were called to a home at around 7:33 a.m. on August 1 for a "confused and disorganized person armed with a knife."

The incident report claims that:

What has Olivier's family said?

In a press scrum, Olivier's mother, Marie-Mireille Bence, said that she had called the police because her son was "in danger." She suggested he risked harming himself.

Demanding justice, Bence said that she has lost faith in the police and called them "criminals."

"In Repentigny, they don't want to see Black people," she said.

Bence said that police killing her son was "absurd," adding there were other ways for authorities to control the situation.

"I called for help and I found my son on the ground."

Repentigny police offered condolences to the family in a press conference, admitting that "that this situation can be particularly trying for the Black citizens of Repentigny and the surrounding area."

"Believe me, none of us wake up in the morning with the desire to draw our firearms," Helen Dion, police director of Repentigny, said in a statement posted to Facebook.