You have to see his reaction! 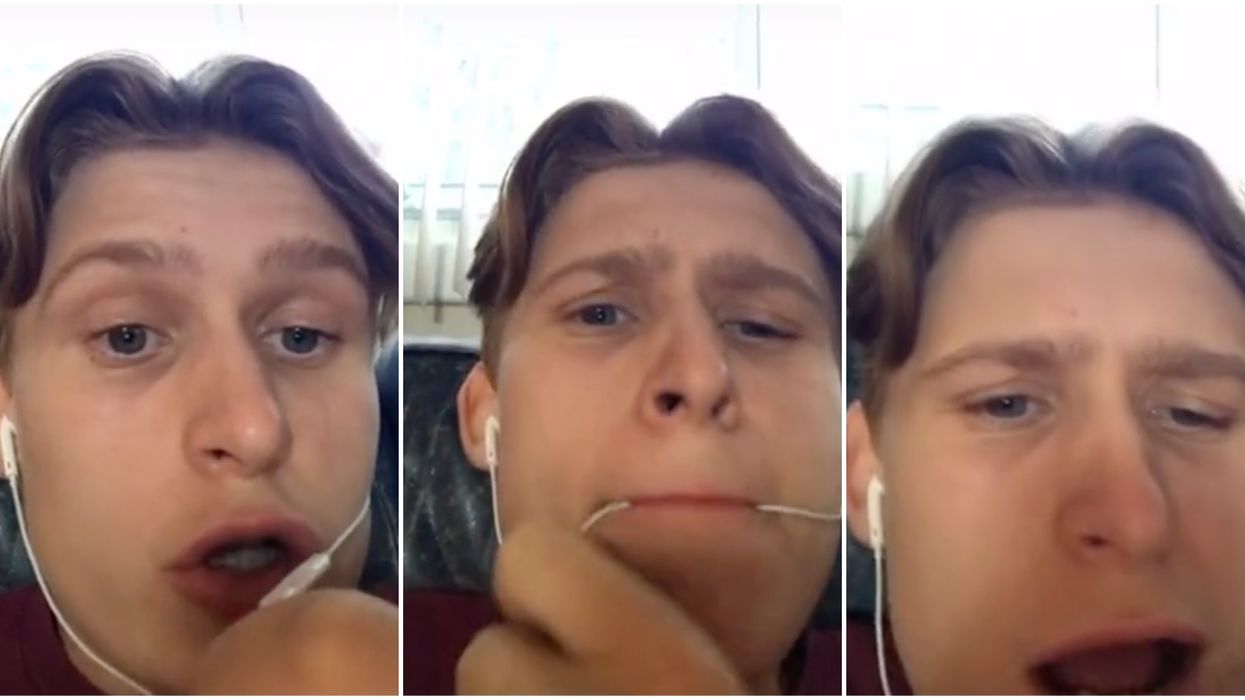 Though it looks like a simple dish, poutine is surprisingly easy to mess up. Ask any Quebecer and they'll tell you that, yes, there are bad poutines in the world. Typically, only those living in La Belle Province have enough appreciation of the delicate balance of gravy, cheese curds (they MUST be squeaky), and carefully fried potatoes to begin to experiment with twists on the classic dish.

It's a truth that's painfully familiar to 16-year-old Quebecer Hugo Vézina, who's still recovering from one Seattle chef's version of poutine.

Editor's Choice: It Looks Like Céline Dion Is Back In Quebec Vacationing At A Huge $2,400,000 Farm (PHOTOS)

In a now-viral video posted to TikTok, Vézina (hugovzn on Tiktok and hugovzn_ on Instagram) watches as chef Matt Broussard makes a poutine with his "own gravy and French fries."

It's an emotional roller-coaster for the Quebec teenager, who goes from skeptical, to furious, to horrified as Broussard adds onion, cubed potatoes, and just a sprinkle of grated cheese to his dish.

"Okay, first, why are you adding fucking onions?" Hugo asks at the beginning of the video.

Suddenly it sinks in: "he's making a fucking bechamel!!!"

But he really loses it once Broussard throws the chopped onion on top of the potato cubes. Vézina apears to nearly swallow his mic while letting out a muffled scream at the sight of it.

The final presentation, with the cubes piled in a puddle of sauce, leaves him screaming through the end of the video.

Hugo told MTL Blog that he knew he wanted to share his reaction after seeing Broussard "completely miss the traditional poutine recipe."

At the time of writing, the reaction video received over 92,000 likes, 4,000 shares, and 2,000 comments from commiserating Quebecers and other sympathic poutine-lovers.

The top comment: "no parle francais, but I understand the pain 💔💔."