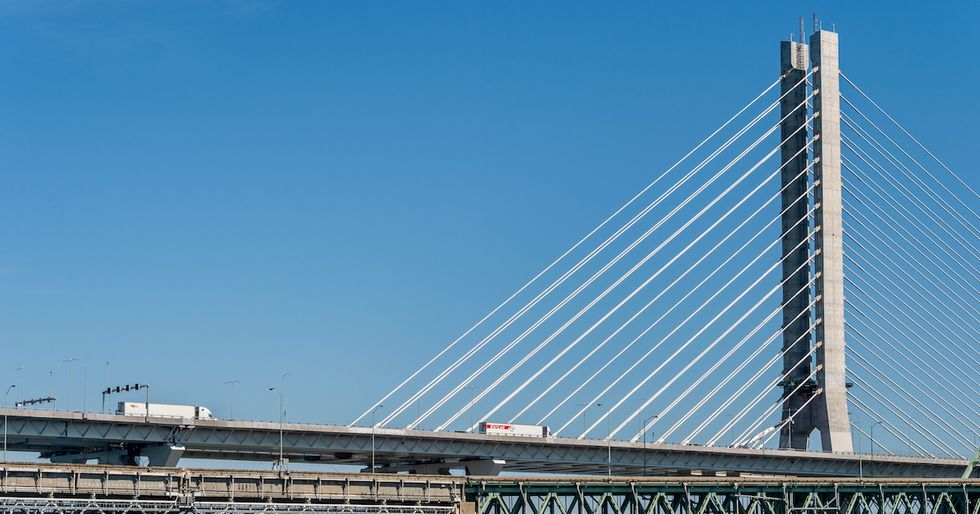 The SPVM has confirmed to MTL Blog that a body was found near Montreal's Champlain Bridge.

Reports from The Canadian Press indicate firefighters responded to a 911 call on Wednesday night and confirmed the death of a currently unknown person.

"We don't have a lot of details," said an SPVM media relations spokesperson.

As of the time of writing Thursday morning, police could not confirm any identifying information.

"A body was found and the investigation is going on," the spokesperson said.