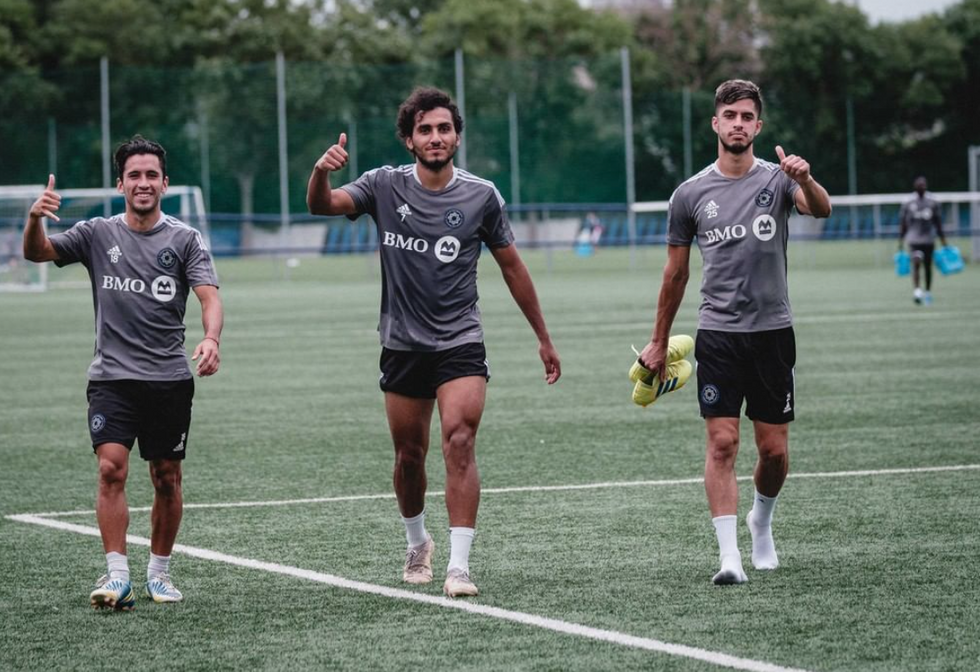 A maximum of 5,000 spectators will be permitted to attend under the Quebec government's COVID-19 public health rules.

Editor's Choice: A Wild TikTok Of Seniors Twerking At A Pool Party Is Part Of Quebec's Vaccination Campaign

Tickets for the game against FC Cincinnati will be exclusively available for season ticket holders, who can confirm their tickets online as of July 15 at 10 a.m, with ticket restrictions to comply with occupancy limits.

The Club is also giving away 350 tickets to frontline workers and their families, "as a tribute to their colossal work" during COVID-19.

"The past few months have been very difficult for our players and staff, who had to go into exile, but they have shown tremendous resilience," said a statement by CF Montreal president and CEO, Kevin Gilmore.

"We’ve been working closely with the league, the two other Canadian clubs and the different government levels to be able to play in Montreal."