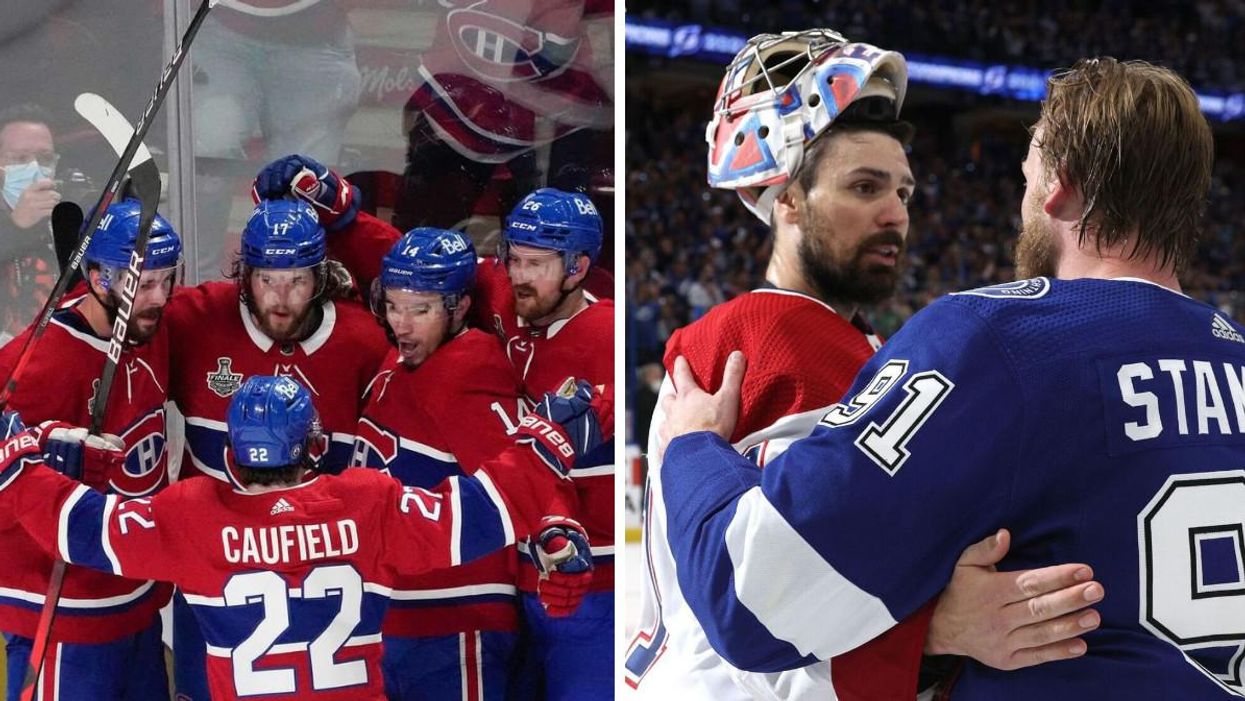 According to the latest Stanley Cup betting odds ahead of the upcoming season, the Montreal Canadiens have a 20 to 1 shot of winning the NHL's ultimate prize.

While the team doesn't have the worst odds in the league, the perception amongst oddsmakers seems to be that the Habs are looking like a very average team this season.

Betting site Odds Shark has the Canadiens at "+2000," or a 20 to one chance. This puts the Habs in the company of teams like the New York Islanders, the Florida Panthers and the Minnesota Wild.

Historic rivals the Toronto Maple Leafs and the Boston Bruins, meanwhile, each have a 14 to one shot of winning the Stanley Cup according to Odds Shark.

Of course, the dreaded Tampa Bay Lightning are among the favourites to win, with seven to one odds. They are not the odds on favourites, however. That honour belongs to the Colorado Avalanche.

The Canadiens have had a busy offseason, signing a bunch of new players and drafting several more. The team is under a cloud with the controversy surrounding draft pick Logan Mailloux, however.