He outlined three steps the organization is taking so "this mistake becomes an opportunity to grow." 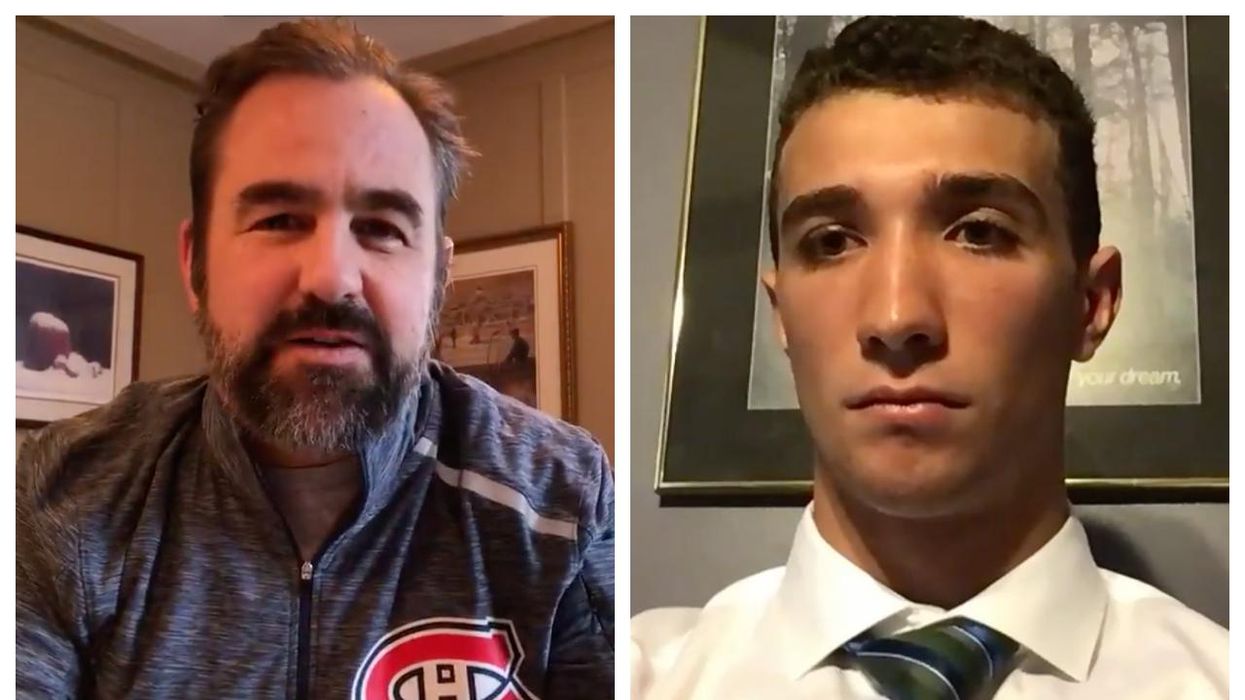 The president, CEO and owner of the Montreal Canadiens, Geoff Molson, has responded to the backlash surrounding the team's decision to draft Logan Mailloux. Mailloux was charged in Sweden for distributing a sexual photo of an 18-year-old woman without consent.

In a letter published on July 28, Molson said the Canadiens' drafting of Logan Mailloux "was never intended [...] to be an endorsement of the culture of violence against women."

"I understand that you expect more from us and we let you down. The Montreal Canadiens are more than a hockey team. Logan's actions do not reflect the values of our organization and I apologize for the pain this selection has caused," Molson wrote.

"Our selection of Logan was never intended to be disrespectful towards her or her family, or more generally towards women or other victims of similar situations."

Molson added that the Canadiens organization has asked Mailloux to refrain from participating in both rookie and main training camps this fall, and will assess Mailloux's "readiness" throughout the year.

The Habs CEO said the organization will develop an awareness campaign "in conjunction with local experts" to educate young people on consent.

"We will use our platform and our resources to turn a decision that hurt many people into one that brings meaningful and impactful change," he wrote.

On Tuesday, Prime Minister Justin Trudeau said that he was "deeply disappointed" by the Canadiens' draft decision, calling it a "lack of judgment."