The comedian and France's Got Talent judge is coming back to town. 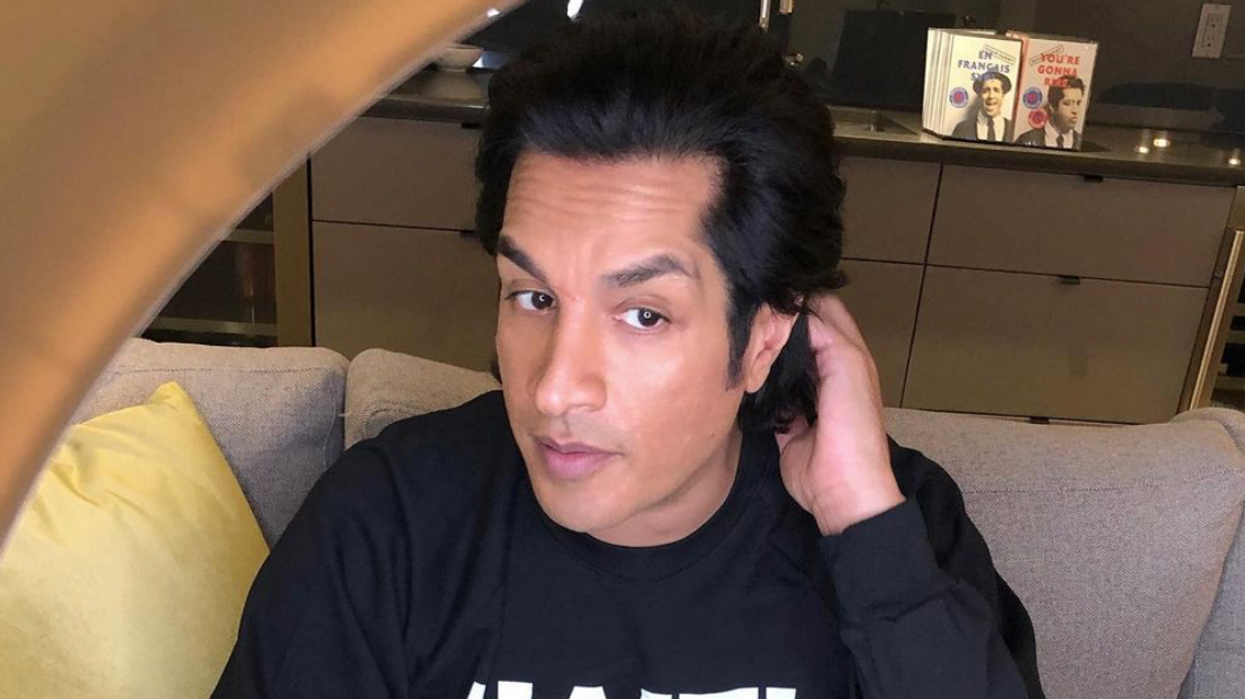 There are no physical tickets to the events. Instead, a door list will be available and identification is required to attend.

The event locations are only disclosed to ticket buyers, and the link to buy tickets is only sent out to fans who sign up on Sammy's website. Those who sign up can expect their ticket link on July 27.

The secret shows will run until August 7.

American game show, talk show and pageant host Steve Harvey shared the inspirational story of his rise from homelessness to fame in a clip posted to Twitter on Wednesday.

The clip, which appears to show Harvey speaking to an audience during the taping of the game show Family Feud, shows him describe how a visit to Montreal and a performance at Just For Laughs changed his life.

In such a chaotic world, it's rare to find comedy that speaks to a universal experience.

But despite the chaos, comedy has never been so democratic, with apps like TikTok and Instagram making stars of even the most unassuming comedians.

Sugar Sammy, a Montreal comedian, took to Twitter to clap back at the Quebec government for their efforts to decrease the use of English in the workplace.

The announcement, made on September 21, states that the Office québécois de la langue française (OQLF) will be opening new offices and hiring more staff to "allow the Montreal team to focus solely on the metropolis," according to a statement.

Due to the pandemic, the 2020 edition will more resemble a giant Zoom meeting.
Mario Beauregard | Dreamstime

Get ready to laugh. Just For Laughs is leaning into its pandemic comedy game. The organization has just revealed the first slate of comedians for its first-ever online festival, which takes place between October 9 and 10 and there are some heavy hitters.