Everything you need to know about the failed LNG Project. 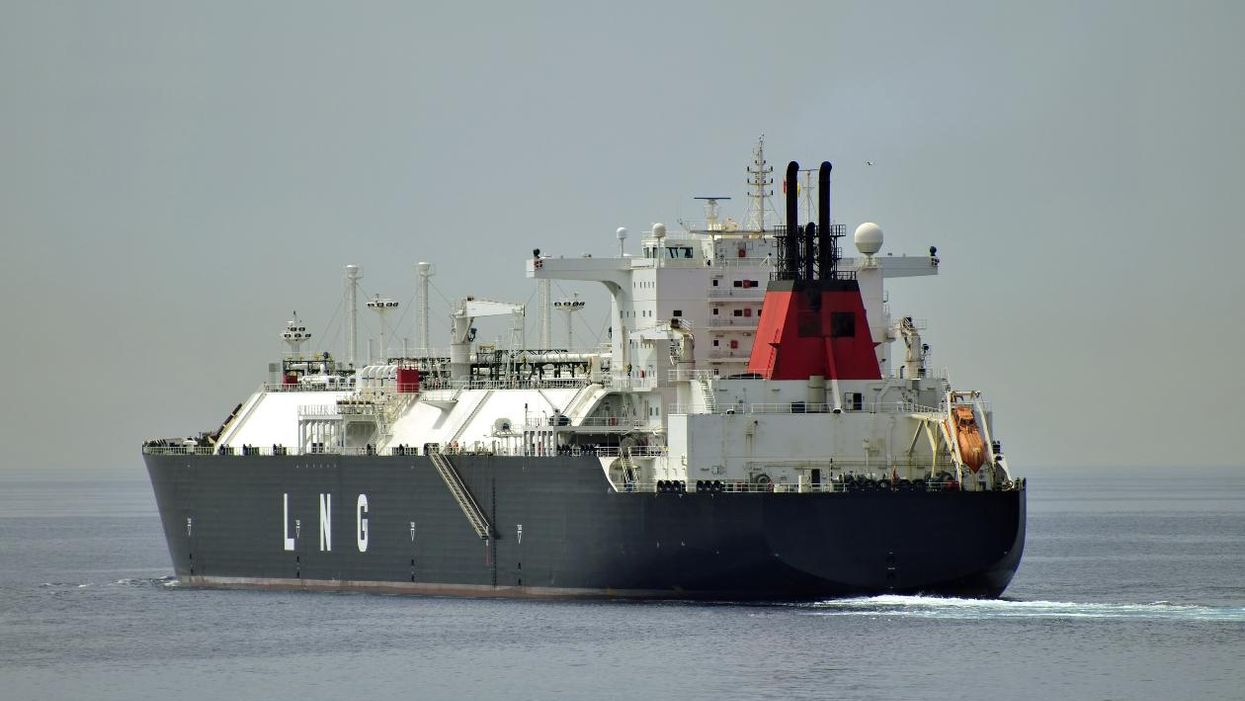 The Ministère de l'Environnement et de la Lutte contre les changements climatiques (MELCC) put an end to the project due to the findings of a report analyzing the environmental impact of building a natural gas facility in Saguenay.

What was the LNG project?

Énergie Saguenay wanted approval to construct a natural gas processing facility that would "liquefy natural gas in order to export it to world markets," according to its website. In addition to the facility, the idea was to construct an LNG pipeline that would cross into Northern Ontario.

The company said the project's aim is to "support efforts to fight climate change in Europe, Asia and elsewhere in the world, by providing transitional energy that will replace other more polluting energies, such as coal and fuel oil."

Quebec Premier François Legault was reportedly in favour of the project but was met with pushback from environmental and Indigenous groups.

In September 2020, the Bureau d'audiences publiques sur l'environnement (BAPE) began a public hearing as part of its systematic review of the project in consultation with the Innu communities of Mashteuiatsh and Essipit.

Why did Quebec cancel the project?

On July 21, the MELCC announced that the Quebec government had decided not to authorize the project.

It cited the results of BAPE's environmental impact report, which found that the LNG project in Saguenay "could have the long-term consequence of slowing down the energy transition of the project client countries."

In addition, the government established that there was no way the project could "count on a net reduction in [greenhouse gas] emissions on a global scale, since the project initiator cannot guarantee the use of liquefied natural gas as an alternative to sources that emit more GHG, such as coal and fuel oil."

The project's own GHG reduction measures were also found insufficient to offset its own emissions.

"We had to face the facts that the risks of the Énergie Saguenay project outweighed its benefits," said Benoit Charette, Quebec's minister of the environment and the fight against climate change.

"However, we are optimistic that the Saguenay-Lac-Saint-Jean region will quickly have the opportunity to enrich itself with other economic projects, such as the Élysis green aluminum project, which will create jobs while actively participating in the Quebec-wide fight against climate change."

Out of the 24 most populous metro areas.

Tired of your wages being devoured by your rent? It may be time to move to Quebec City.

The provincial capital has been named the least expensive place to rent out of the top 24 most populous metropolitan areas in Canada, with a one-bedroom apartment going for a very reasonable $790, according to Zumper's monthly Canadian Rent Report.