Changes To STM & Exo Fares Are Coming Into Effect Today

The transportation authority is launching phase one of its four-year fare reform.
Lea Sabbah 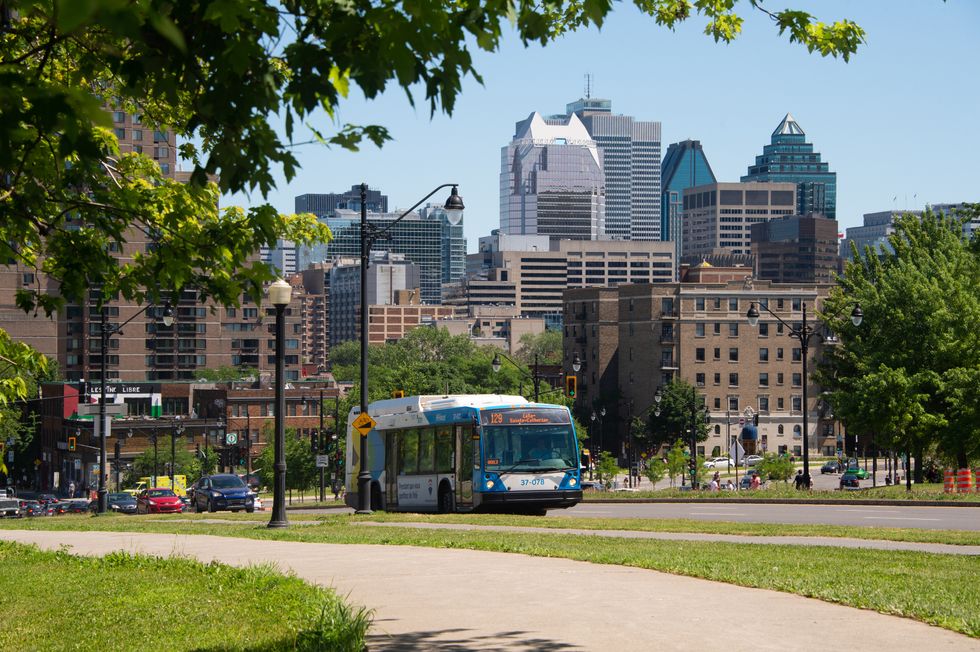 The Autorité régionale de transport métropolitain (ARTM) — the regional transit authority that sets exo and STM fares — is overhauling its pricing system over the next few years, and phase one starts today.

What exactly does this mean for you?

"All Modes" now available in Montreal's northern and southern suburbs

The first phase mainly affects exo riders in Zone C, which encompasses Montreal's northern and southern suburbs, who will be able to purchase "All Modes" tickets.

There are different types of "All Modes" tickets, but in short, they allow you to use the same fare for any mode of transportation in your network — whether bus, metro or commuter train.

"All Modes" fares are expected to be implemented in Montreal, Longueuil and Laval in July 2022 so check out the newly implemented Zone C tariffs for a preview of what's to come in Montreal.

As of today, children under 11 years old no longer have to pay a fee to use public transportation in Montreal, so long as they travel with a ticket holder who's 14 or older.

Seniors aged 65 and older also get bigger discounts on fares in Montreal.

Full-time students aged 18 and up are eligible for a 40% discount on all the ARTM's monthly passes. In Montreal, this amounts to $54. Due to the raised price of the regular monthly pass, students will wind up paying $1 more than the previous cost, which was $53.

You can find a full list of the public transportation fares coming into effect on July 1, 2021 here.