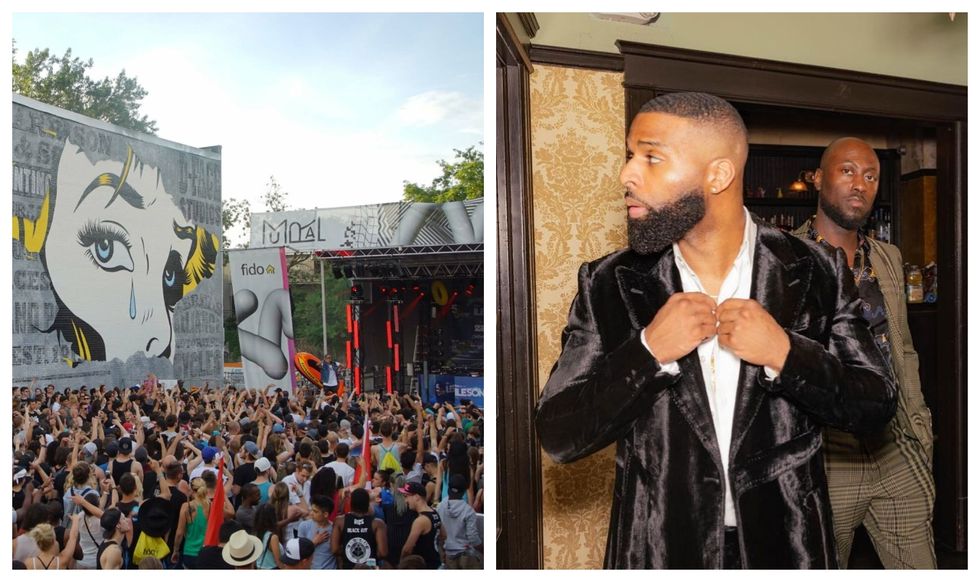 If there's one thing Montreal does right — besides poutine — it's festivals. And since so many had to be cancelled last summer, the ones we know and love are coming back stronger than ever, like Montreal's MURAL Festival.

MURAL just released its lineup and Montrealers are going to be blessed with free concerts from some big names in August.

The biggest name? DVSN, the well-known R&B duo from Toronto.

Where: Boulevard Saint-Laurent between rue Sherbrooke and avenue Mont-Royal

Why You Need To Go: For an experience that is oh-so-Montreal.