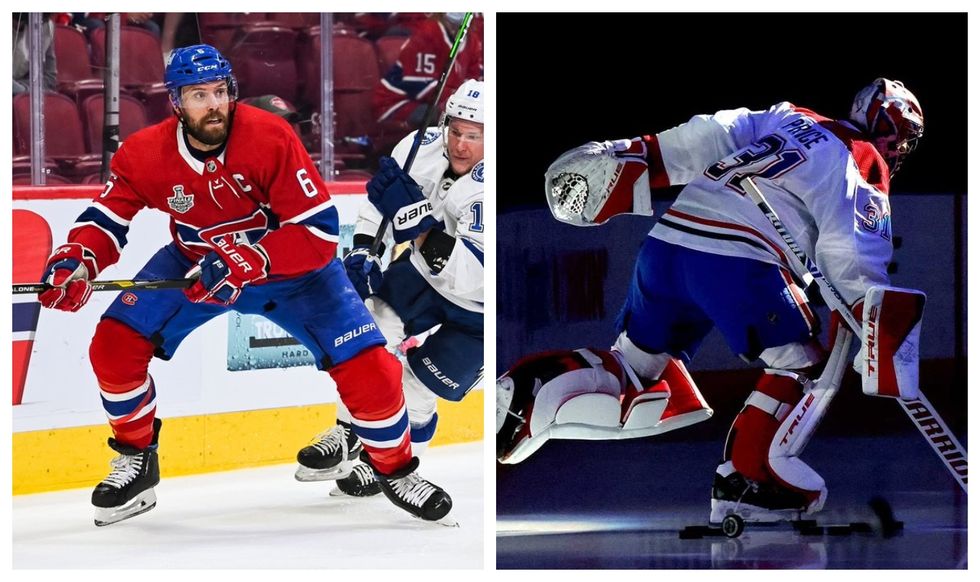 It's easy to blame yourself when things don't go the way you wish they did. And that's exactly what Carey Price did when the Habs lost in Game 5 of the Stanley Cup finals last night.

But captain Shea Weber brought him back to earth real quick when he admitted that during a Zoom conference after Wednesday's game.

Editor's Choice: Watching How Sad The Habs Were After Their Loss Will Bring Tears To Your Eyes (VIDEOS)

A journalist asked the two players what they thought was different this season, to which Price responded, "I just don't think I played well enough at the start of the series."

Weber cut in right away saying, "I don't think that's the case at all. To be honest, I think we weren't good enough in front of Carey."

The Habs captain gave a clear reminder that any win or loss is a team effort.