She's proudly Indigenous and wants to share her pride with you, too. 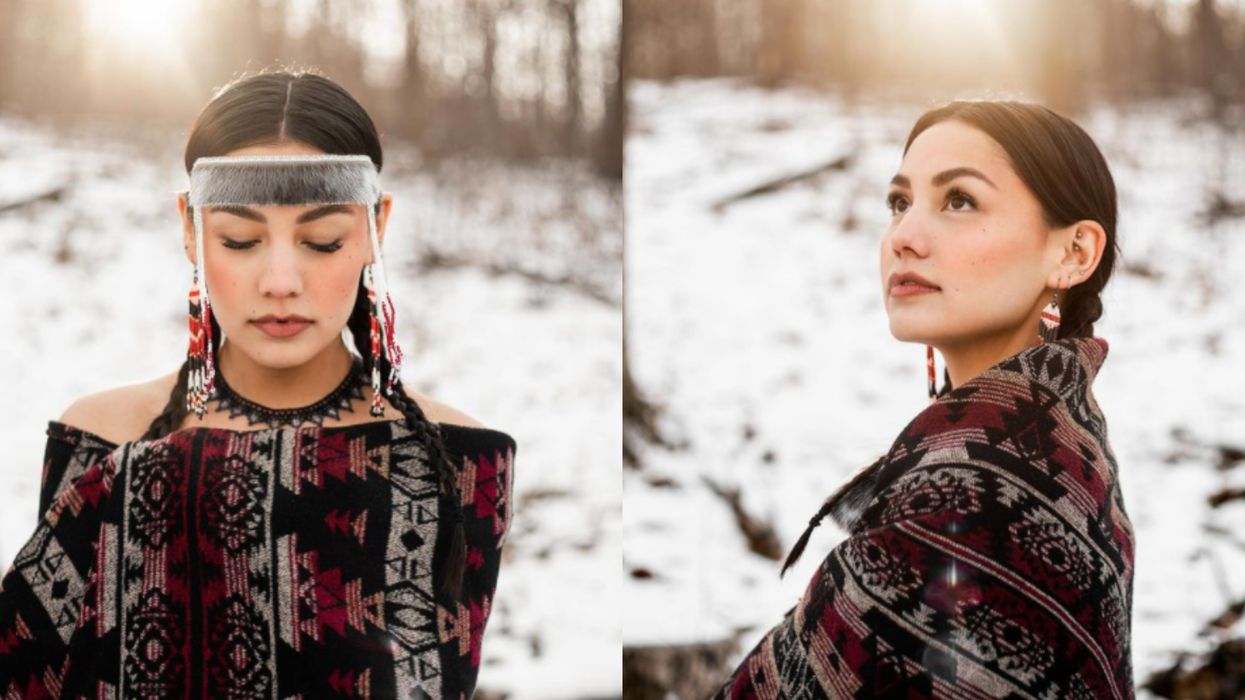 Social media is a great platform to educate others on different groups and cultures from around the world. And that's what Shina Novalinga (also known as Shina Nova), an Inuk woman from Montreal, is doing. With 264k followers on Instagram and 1.5m followers on TikTok, Shina is reaching people and teaching people all about the Inuit culture and the richness and beauty that comes along with it.

Offering education and a space for conversation on her platform, Shina lists her bio as a "Proud Indigenous" and her pages are a true reflection of her pride.

Editor's Choice: Here's How Much You Need To Make To Afford A Home In Montreal

In particular, she has become known for her powerful and moving throat singing videos with her mother, Kayuula Nova.

MTL Blog got a chance to speak with Shina about the power of social media, the Inuit culture and what she hopes for the city.

How has social media helped you teach others about your culture?

I'm so glad we have social media as a platform today to educate. A couple of years ago, we didn't have that option. It's a lot easier because it's not like I have to do interviews and wait for them to get out.

It's such an easier way to reach everyone around the world. You're just a click away and everyone can connect easily and communicate with each other. I think it's made it so much easier.

Also, just to have that support, like on TikTok and Instagram. Having that support encouraged us to continue to show [our culture].

It's crazy to see [social media] change. I think it's the right time now, especially because of the movements we've seen in the last couple of months. That's helped a lot, too, to put our foot down and finally speak up.

What do you wish people knew about the Inuit culture?

I want people to know that we're all on the same page. We should be supporting each other and not be against each other. I think a lot of people misunderstand that, telling us that what we're doing is wrong.

I want people to understand that, "Hey! We're supposed to be in this together."

My hope is that the city is a lot more diverse. I think it's beautiful to have all of these different cultures in Montreal, like Chinatown, Little Italy.

But I feel like there's not enough representation of Inuit culture. And I think it would be beautiful and amazing to have more Inuit cultures displayed and shown.

And taught as well in schools — we are in Quebec, after all. I'm not asking for other parts of the world to know our culture. But we're here in Quebec, we're from Northern Quebec. It's crazy to even learn that people didn't even know that we existed, even in Quebec. Sometimes that shocks me. It's not their fault, but I think it would be nice if our culture was taught in schools so that people would know about our culture and to have more representation and to have more room for Inuit in Montreal.