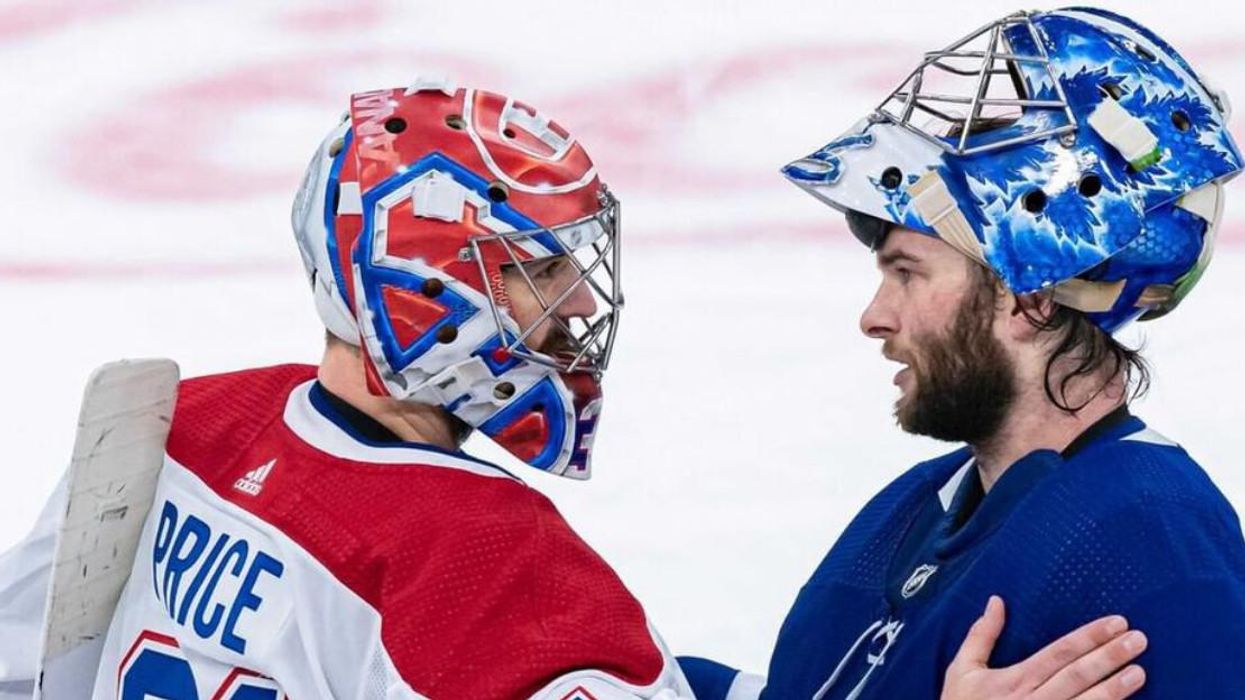 The memory of the Canadiens' glorious win against their arch-rivals is still fresh in the minds of Habs supporters in Canada and, like some fans have pointed out, it's kind of silly that the Leafs are touting this documentary series when we all know how it ends already.

While it's nice that Amazon has finally chronicled an NHL hockey team for its All or Nothing series, choosing the Leafs, perennial playoff losers, perhaps comes as an odd choice.

Even some Leafs fans don't seem too keen to relive another failed season.

And this time, their embarrassment will be streamed to the whole world.

At least Habs fans can take solace in the fact that the Leafs and their playoff disaster will be streamed across the globe.

Here's how much it costs right now.


Montreal's Ritz-Carlton Hotel was ranked number one in a list of the "Best City Hotels in Canada" in a recent Travel & Leisure survey, beating out iconic hotels in Vancouver, Quebec City and Toronto.

Montreal's Ritz-Carlton ranked high among readers, Travel & Leisure says, for its exclusive amenities, "tremendous views" of the city, and its access to activities around downtown Montreal. But if you want to spend a night at the Ritz-Carlton, be prepared to fork out a lot of money.

For the first time since the beginning of the pandemic!

Porter Airlines, a Canadian airline based in Toronto, is finally back in service after 18 very long months.

The airline is scheduling flights all over Canada including Montreal, Halifax, Moncton, Quebec City, St. John's, Thunder Bay, Toronto, and Ottawa as of September 8.