Balarama Holness isn't sure if he's running for mayor yet, but he has big plans to change Montreal for the better. 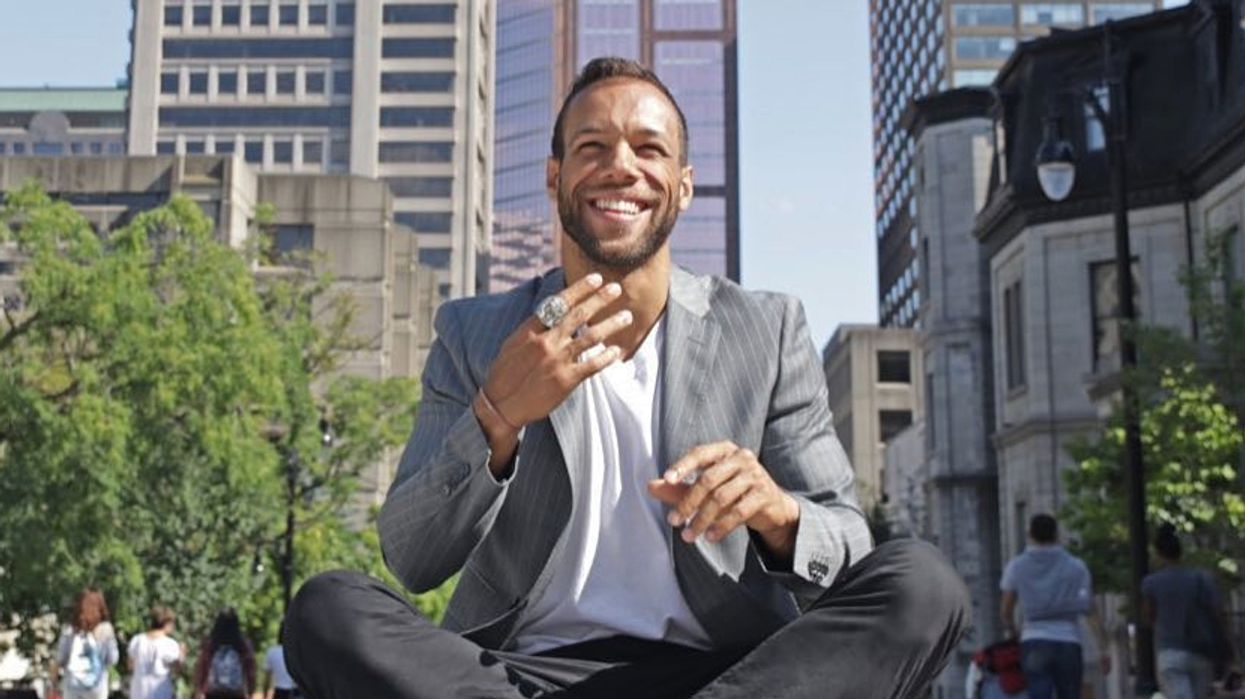 When it comes to locals who make their mark on Montreal, Balarama Holness is at the top of the list. Holness is a Grey Cup championship winner, the founder of Montreal in Action, and currently in the process of finishing up his law degree at McGill University.

MTL Blog got to pick his brain about what main changes he believes the City of Montreal needs to make, and he provided us with the three main points he would work on.

Editor's Choice: 2 Montreal Universities Have Been Ranked In The Top 10 In Canada

"A fair relaunch of the economy to ensure that everyone flows through it."

Holness's first plan of action would be to ensure that as the economy relaunches after COVID-19, it's done in a just manner.

He explained to MTL Blog that "As the economy relaunches post-COVID, it has to be done in a way that is just and inclusive for those who were disproportionately impacted by the economy."

"This means that you need to ensure [...] that jobs that need to be filled are done in an equitable manner where everyone has equal opportunity, including visible minorities, ethnic minorities, women, Indigenous persons and people with disabilities."

He would make sure ALL boroughs receive proper infrastructure.

Working to solve issues of territorial disparity is also at the top of his to-do list.

"You have to ensure that territorial disparities, areas in Montreal, specifically boroughs such as in the North-East, [have] critical infrastructure, from transportation to green spaces to sports infrastructure," he said.

"You have to get transportation to connect these boroughs that are on the periphery of Montreal to the economic arteries of Montreal."

Balarama made clear that marginalized boroughs get less funding.

He also said there's a lack of green space and parks in these boroughs, and pointed to research that shows green space is correlated with health, life expectancy, social integration in society and general well-being.

He would find ways to bridge the gap between City Hall and the public.

"I want to ensure that, once elected, people are engaged in a participatory democracy, whether it's the budget, decision making at City Hall, ensuring that parties have more representation," he told MTL Blog.

Holness said he believes that if more people's concerns are heard, this would lead to the proper allocation of funds — directed toward what the population feels is necessary.

"By doing that, you can have decisions made at City Hall that are informed by the public," he explained.