Carey Price and his family will be camping in STYLE. 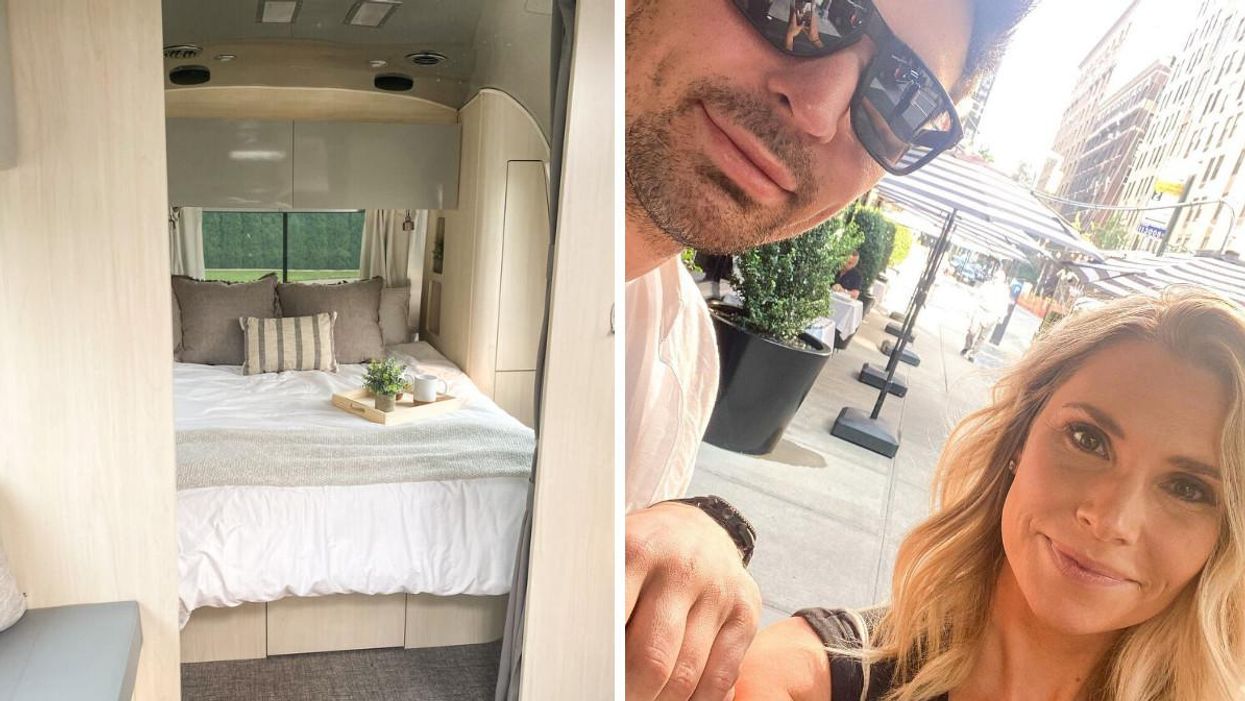 While the Price family is pretty busy during the field hockey season, it seems that summer is their time to go camping. After an incident last year with their renovated RV, Carey Price and his family have a new Airstream, a brand of RVs famous for their retro look.

This Sunday, August 15, Angela Price, the businesswoman and blogger, shared a video on her Instagram page that shows the interior of the 30-foot trailer, and it's a glamping enthusiast's dream.

Dubbed the "Silver Fox" by the family, this Airstream features a bedroom with a queen bed on one end and a double bed on the other.

"Definitely bigger than we wanted, but with three kids, we had to spring for the bunk option!" wrote Angela Price on her blog.

In the images, we can also see that the trailer has a fully equipped bathroom with a shower, a dinette, a kitchenette and a sofa.

According to the company's website, this model starts at US$109,300. However, no details were released by Carey Price's wife to confirm the price paid for the Silver Fox.

Angela says that she had been dreaming of owning one for several years and her husband had given her a miniature model of the Airstream last summer as a promise to get one in the future. Well, looks like that dream became a reality!