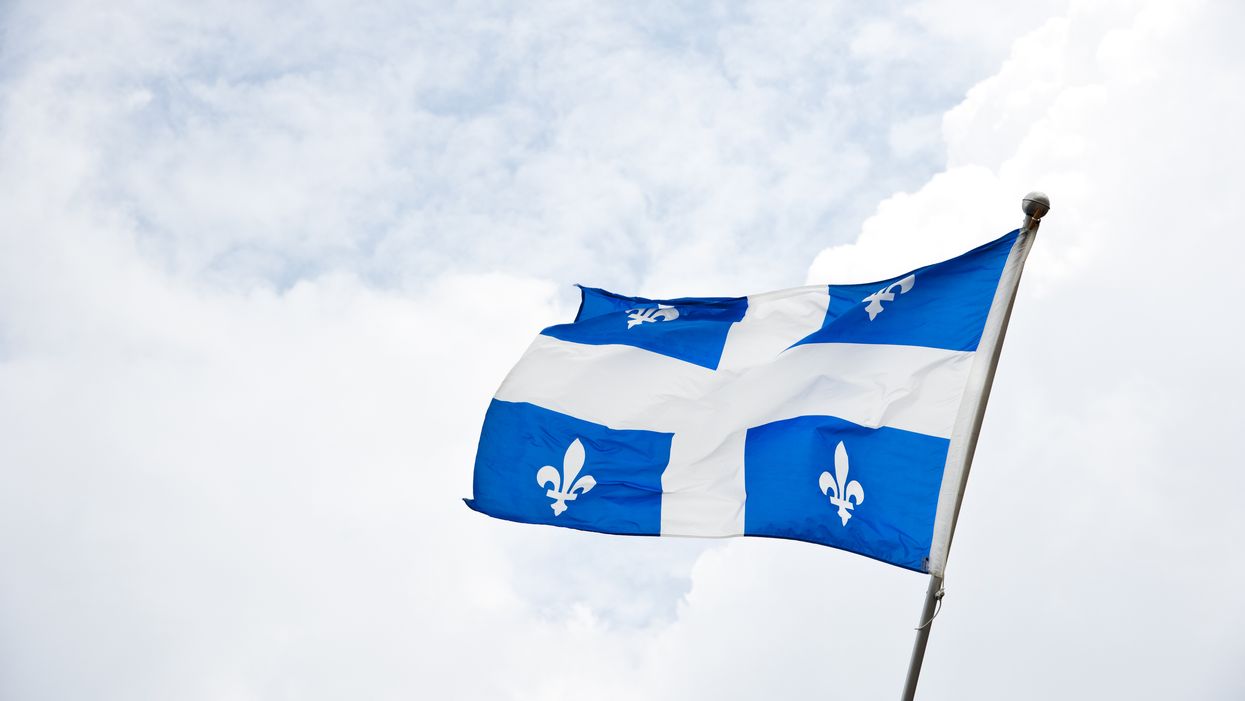 The PQ told MTL Blog that the flag emoji was a question of Quebecers being able to display their Quebec pride online — but Unicode Consortium, the organization responsible for standardizing emojis, says the emoji already exists.

"There is already a valid emoji for the provincial flag for Quebec," a spokesperson for Unicode told MTL Blog.

"However, individual vendors do not support every available flag on their platforms, because there are 5,000+ sub-regional flags, which is why not all appear on device keyboards."

In other words, there's already a Quebec flag emoji, but not everyone can access it.

Lucas Medernach, director of communications for the PQ, told MTL Blog the party is aware that a request for a Quebec flag emoji was already submitted on September 12, 2019.

However, he said the objective of the motion was to "show unanimous support of the National Assembly on this issue, in order to put pressure on Unicode" to make the emoji universally available.

Unicode told MTL Blog that its Emoji Subcommittee is "no longer considering proposals for sub-regional flags" because flags are the least-used emoji but make up the majority of the emoji font's file size.