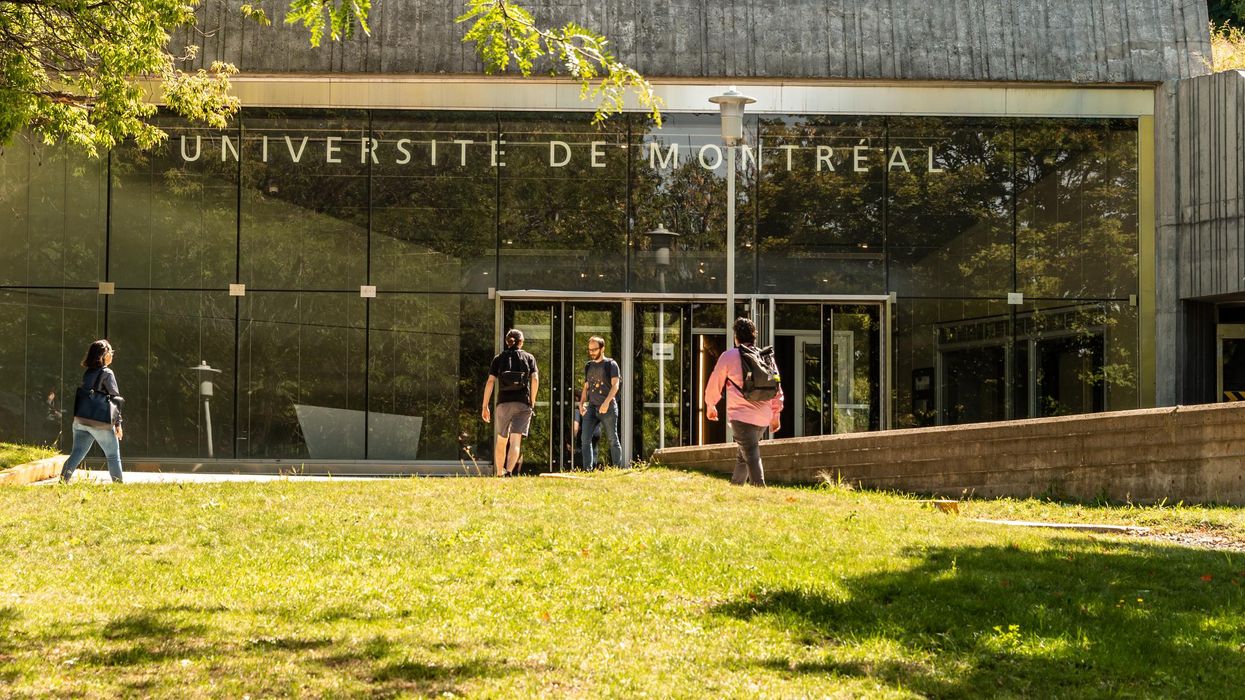 London and Munich made up the top two student cities in the world while Seoul and Tokyo tied for third.

In order to be considered in the best student cities ranking, cities must have a population of over 250,000 people and be home to at least two universities featured in the QS world university rankings. Montreal currently has three: McGill University, Université de Montréal and Concordia University.

Although Montreal's affordability is competitive compared to many cities in the world — including Toronto and Vancouver — it ranked 52nd for affordability, according to QS. The affordability ranking is based on tuition fees, retail prices, an iPad pricing index, and the city's cost of living.

Montreal ranked 10th in the world for the QS student view ranking, which is based on the student experience in the city and the proportion of students who would remain living in the city post-graduation.

QS cited a friendly student environment and a world-class education as Montreal's main attractions for students across the globe.

It was also named one of the cleanest airports with the best staff service in North America.

Montreal now has one more thing to brag about. Montréal-Trudeau International Airport was ranked 10th best airport in all of North America and third-best in Canada, according to the Skytrax World Airport Awards' 2021 edition.

Skytrax evaluated more than 550 airports worldwide. Of all the airports it surveyed, Montréal-Trudeau ranked 63rd, meaning it made the top 100 world's best airports.

Mayor Valérie Plante and her party, Projet Montréal, committed Tuesday to "stimulate the construction" of 2,000 new affordable student housing units in Montreal "as early as 2022" — after the November 2021 municipal election.

"Montreal is one of the top 10 university cities in the world. If it wants to stay that way, we have to protect the affordability of housing," Plante said in a statement.